In Olympic events, the gold, silver, and bronze medal goes to the athlete that did the best, second best and the third best. You’d expect, then, that the bronze, silver, and gold would feel happy, happier, and happiest right? Strangely, that’s not the case. The athlete who wins bronzes routinely feels happier than the athlete who wins silver. It all comes down to a quirk of human psychology.

For a study published about Social Psychology, the researchers edited down film clips of roughly 40 silver and bronze medal winners at the 1992 summer Olympics. The clips came in tow versions: the immediate reaction to the winner announcements directly following the event, and the athlete at the medal ceremony hours later. Students were asked to rate the athletes reactions on a 10 point scale without telling them which medal each athlete won. We appreciate your support and understanding. 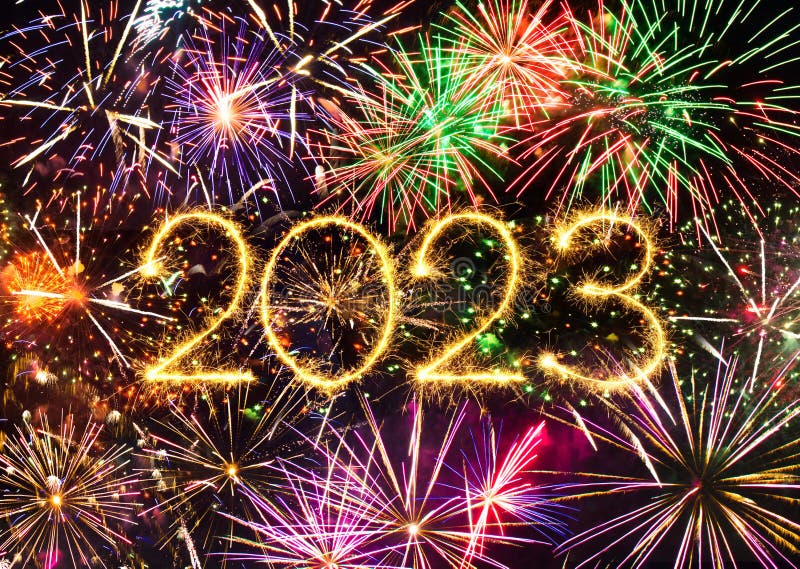